Last week my colleague Matt Graff wrote ” Prep for the Big Win ”, a great article about the correlation between preparation and success. The article was inspired in part by Pro Basketball player Kobe Bryant and Darren Hardy’s Super Achievers presentation at X5’s event on March 5th.

Matt’s article inspired me to think about my favourite athletes and what business lessons I have learned from their achievements and pursuit of excellence. Growing up in the 1980’s in Edmonton, I was born and raised a hockey fan. It was hard not to idolize Oilers like Wayne Gretzky and Mark Messier who excelled as athletes in their chosen sport. I would argue that Gretzky is one of the best leaders in NHL history (on and off the ice) and easily the most dominant NHL player of all time.

From my perspective, the way he approached the entire game demonstrates some valuable lessons about leadership, determination and rising above the competition.

When Gretzky entered the NHL he was roughly 6 feet tall and a mere 160 pounds. How could Gretzky, an average sized player, become so dominant?  Gretzky made the bold statement that he “wasn’t naturally gifted in terms of size and speed; everything [he] did in hockey [he] worked for.”

Just how hard did he work? From the age of 3, Gretzky played an average of 6 hours of hockey every day during the winter season.  That means by the time he was 18 he already had roughly 10,000 hours under his belt. He was never the biggest, the strongest, or even the fastest, but he worked the hardest, the smartest, and he leveraged his strengths.  “I couldn’t beat people with my strength; I don’t have a hard shot; I’m not the quickest skater in the league. My eyes and my mind have to do most of the work,” Gretzky once stated.

Gretzky is a perfect example of how hard work is directly correlated to achieving excellence. In order to be excellent, it is important to narrow your focus, or as Darren Hardy states:  “being extraordinary starts with identifying your strengths”. What are your “Vital Few”  strengths or the things you do that produce the most value for your business? Are you working harder and smarter than the competition?  In business, like in sport, if you are being out worked you will eventually be out performed.

I challenge you to become the “Gretzky” of your industry. It’s time to take action, leverage your strengths, nurture your personal and professional development, and encourage the team around you. Start dominating… in the game of business. 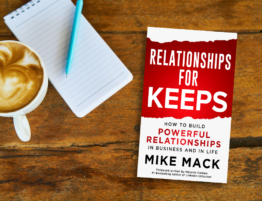 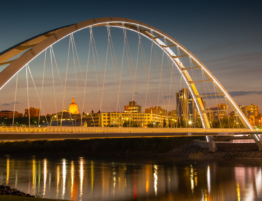 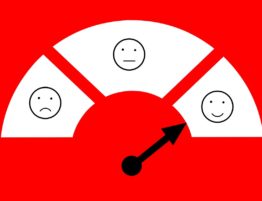 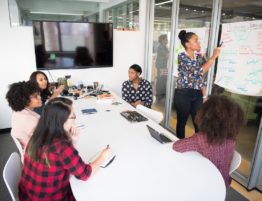 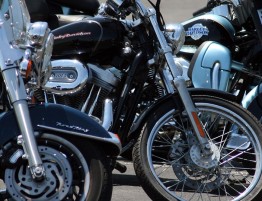 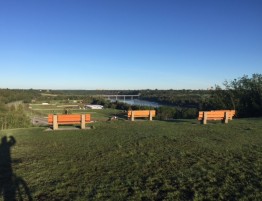 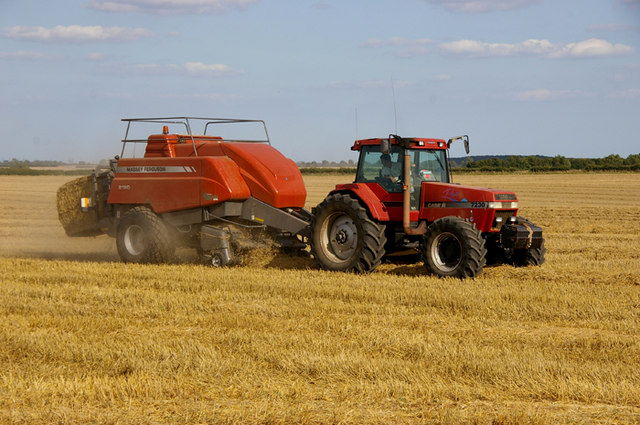 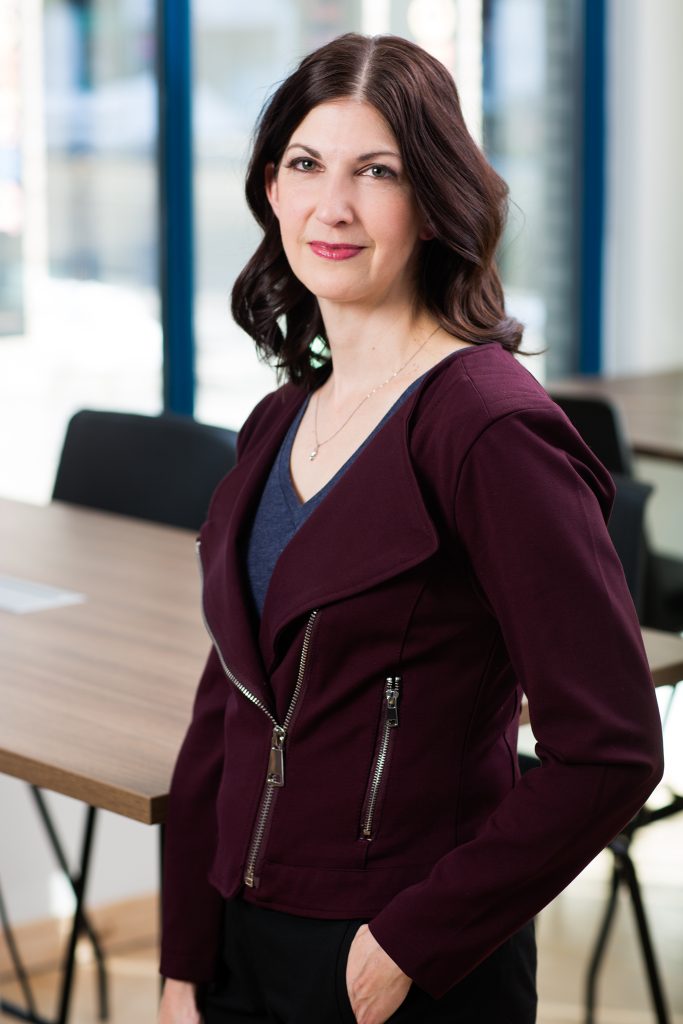 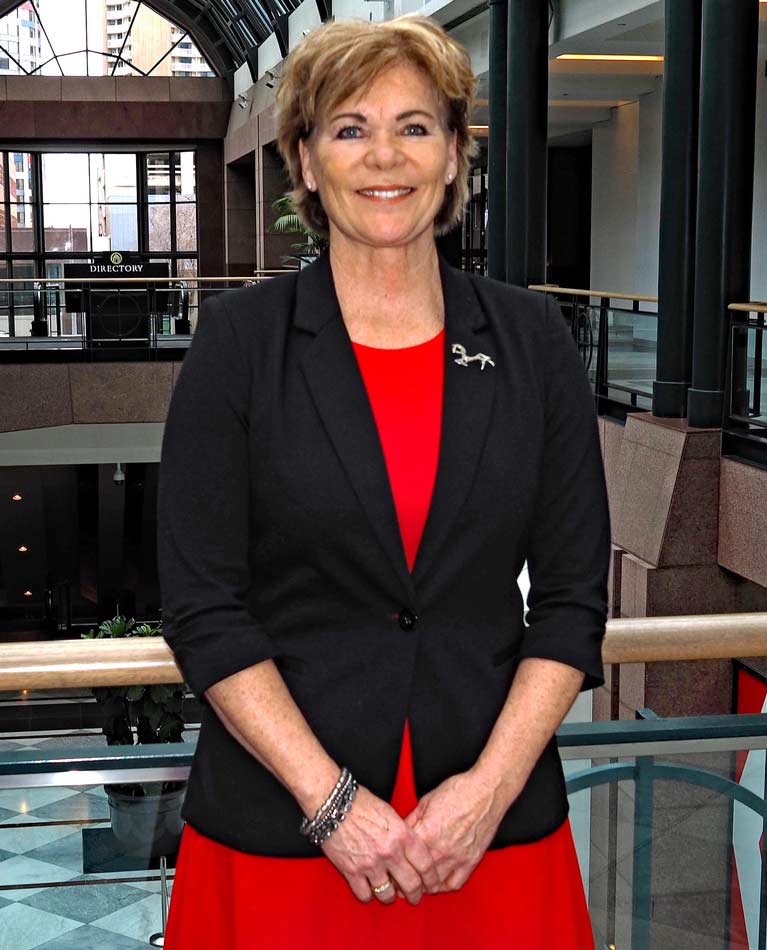 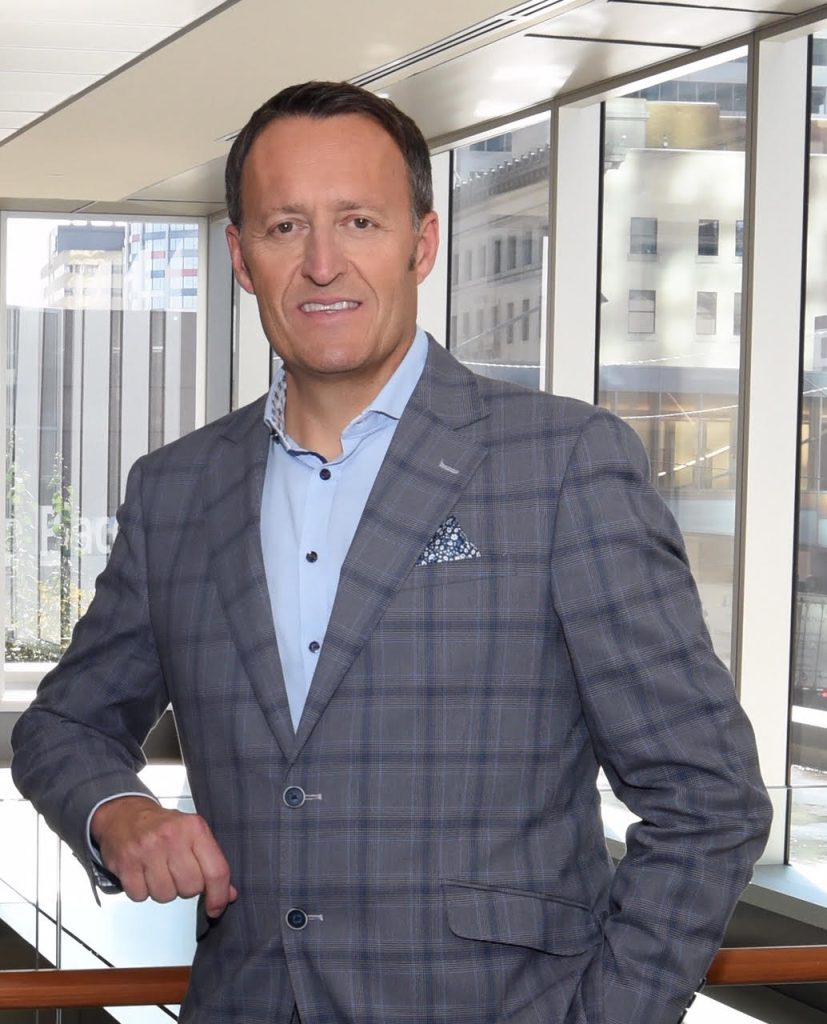